This is a demo post exploring the different styles in the block editor (codenamed "Gutenberg"). This is just a development post - we haven't yet released this publicly.

Most of your content should be contained in H2 subheadings.

H3 can be used to sub-categorize your content under H2 headings. You typically won't need to use these when making recipes posts.

H4 is relatively uncommon, except in technical documentation. As a food blogger, anything you consider using for H4 should be either bumped up to H3, or simple paragraph text.

No real application for this outside of technical and legal documents.

Why even bother at this point?

We do not recommend or support the use of galleries due to questionable implementation that seems to be changing regularly.

The columns block is the correct solution to process shots, as it uses standard images and paragraphs:

Here's some custom list styling from the Feast Plugin:

Testing will be needed to see what sizes are loaded for various devices (desktop, tablet, mobile). Mobile is the most important, making up approximately 75% of pageviews for most food blogs in 2018 and on.

Too many images won't slow down your page. 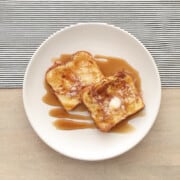 Be sure to heat up your pan before adding the bread.  If your pan is too cold, the bread will cook too slowly and will be heavy.

Unordered lists helps you list out items in no particular order, such as when listing ingredients.

Order lists are used to list out a sequence of items, such as instructions.

Blockquotes are a great way to emphasize an important piece of your content.

You can also turn the blockquote into a citation by providing a "citation". This is a great way to reference content on another site. 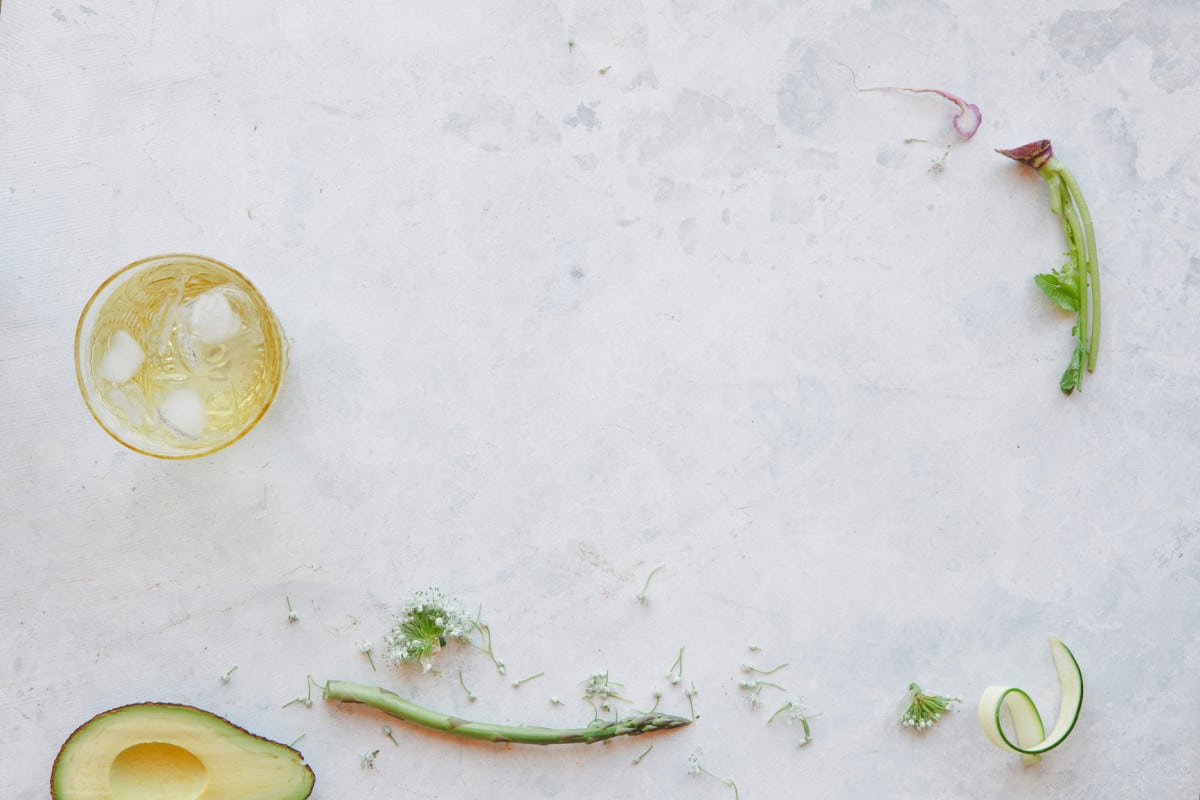 This is a "cover" block - an image block with text overlay

We also have the full width modern homepage demo.

This demo site has enhanced customizations from the Feast Plugin that are not included in the theme.

The Genesis Framework is required for this theme.